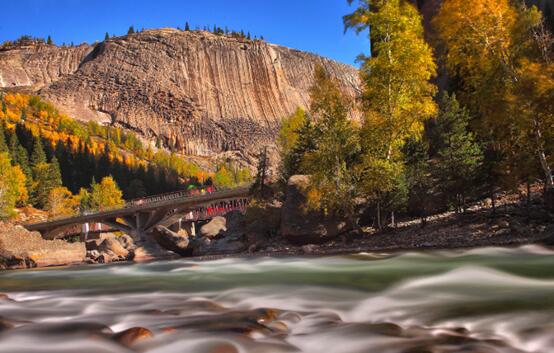 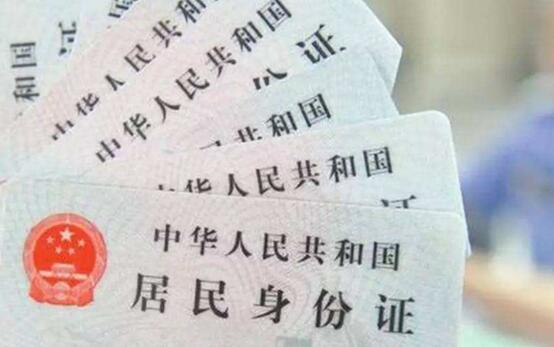 Since November 1, 2018, electronic ticket was first implemented in Xining-Menyuan part of the train number until November 22, 2018, China Railway Department has achieved good results in the pilot operation of electronic ticket service in Hainan Circum-Island High-speed Railway, which has received unanimous praise from the vast number of users.

Based on the good results of the Hainan Circum-Island High-speed Railway Pilot Project, the railway department will expand the scope of e-ticket promotion. And choose Shanghai to Nanjing, Chengdu to Chongqing, Guangzhou to Zhuhai and other cities with high running density, more cross-line operation, relatively concentrated passenger flow, including many types of cities, more complex actual situation as the new main battlefield! At the same time, E-ticket is about to usher in a new challenge! With previous experience, I believe that e-ticket will give the people of the whole country a satisfactory answer! It will also lay a solid foundation for the wider promotion of e-ticket in the next step.

The promotion of e-ticket is an inevitable trend. E-ticket is an innovative service mode for railway departments. It is also a new way of convenient service. On the one hand, railway ticket sales will be extended to urban and rural banks, post offices and other independent equipment outlets, or as long as there is a smart phone on the Internet, you can buy e-tickets! Passengers are also more convenient to pay! On the other hand, passengers will not have to face the problem of losing tickets, queuing to collect tickets and delaying travel time, as long as the ID card is slightly stroked to start. Such convenience is incomparable with paper tickets.

At the same time, when the electronic ticket completely replaces the paper ticket, it will save a lot of paper resources for our country every year! According to statistics, 383 million tickets were sold in Spring Festival Transport in 2019 alone. It can be seen that the wide promotion of e-tickets can also contribute to the cause of environmental protection in China! With the advantages of convenience and environmental protection, e-ticket can be called a good project for the benefit of the country and the people.

Nowadays, the pace of life is accelerating, the number of people traveling is increasing, and people’s awareness of environmental protection is gradually increasing. The wide promotion of e-tickets is bound to be the general trend of the people!

What is a real-name ticket?

What identification documents can be used for ticket purchase?

When a railway transport enterprise implements the real-name ticket system, it is requested to purchase the ticket with the original or photocopy of the valid identity document of the passenger, and to enter and take the train with the original valid identity document of the passenger himself or herself, except for the children who take the bus free of charge and those who hold the children’s ticket.

In order to improve the speed of ticket purchasing and certification, it is suggested that Chinese citizens use resident identity cards to purchase tickets.

At 20:29 on July 28, the first Xingxing EMU train, with a speed of 160 kilometers per hour, driven by Harmonious Electric 1D locomotive, passed the Hongliuhe Bridge of Lanxin Railway at the junction of Gansu and Xinjiang. The first Xingjiang Railway “Fuxing” train will be put into operation recently.

In recent years, the development of China’s railways has shown a thriving posture. The rapid development of transportation facilities has spread all over the motherland with the momentum of thunder. Under the overall environment of national transportation development, Xinjiang, as an important part of China’s railways, has never lagged behind. The arrival of the “Hulk” EMUs marked the entry of Xinjiang Railway into the “Renaissance” era.

“Renaissance” into Xinjiang is not only the ardent demand of people’s life, but also the product of China’s social and economic development. It is organized and developed by China National Railway Group Co., Ltd. and has completely independent intellectual property rights. The “Renaissance” of EMUs with trains reaching the world’s advanced level, in addition to making the people of Xinjiang experience more comfortable. Proper driving environment, convenient transportation links the world to the north, people in the border areas are better “going out”, and the speed of the upper floor shortens the space-time distance between cities. People can choose reasonable travel plans according to their own needs, and the convenience of life allows people in the border areas to harvest more happiness.

Xinjiang has a vast territory and a long distance between cities and towns, which leads to the high logistics cost of enterprise development. In recent years, Chinese railway departments have invested a lot of manpower and material resources in railway construction in Xinjiang. The thin railway lines have become stronger in the process of networking. Nowadays, more advanced EMUs have been put into operation in Xinjiang. The development of Railways has added new strength. Enterprises enjoy more convenient and low-cost logistics, which promotes the development of enterprises to a certain extent. Under the “dividend” brought by railways, various enterprises have sprung up like mushrooms after a spring rain, thus driving the social and economic development of the whole Xinjiang region.

As we all know, the natural magic has left a magnificent scenery for Xinjiang, and the unique natural climate has also brought advantages for local agricultural production. The remote frontier has become mysterious because of its closure. Today, convenient traffic makes people from all directions stop and feel the pleasant scenery for themselves. Luzhou-flavored sweet Xinjiang Hami melon and raisins are also exported to all parts of the country through convenient transportation, which not only enriches people’s lives, but also promotes the development of tourism and agriculture in Xinjiang. Xinjiang’s industrial structure has also been further optimized.

The development of “Fuxing” is faster and faster, involving more and more areas. In the era of “Fuxing”, Xinjiang will take advantage of the east wind of railway development to maximize its own advantages. 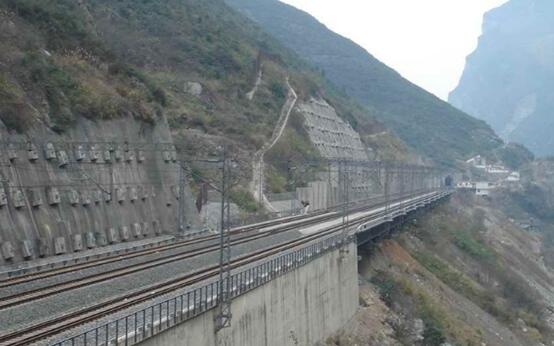